First results trickle in for FRESH4Cs

After hard work on planning, construction and licensing, several demos of Interreg 2 Seas project FRESH4Cs moved on to operations and the first results are trickling in. The project is all about alternative sustainable fresh water sources for coastal areas. Later this year, we will also organise visiting days at the demo sites. Whats is going on where?

Fresh water for the Belgian coast

FRESH4Cs puts the shovel into the ground at two locations in Flanders. In Koksijde, Aquaduin constructed a constructed wetland (willow marsh) to purify the concentrate from their membrane drinking water treatment. The installation came into operation in November and will mainly remove nutrients but also heavy metals. We will hear about the test results at the end of this year. 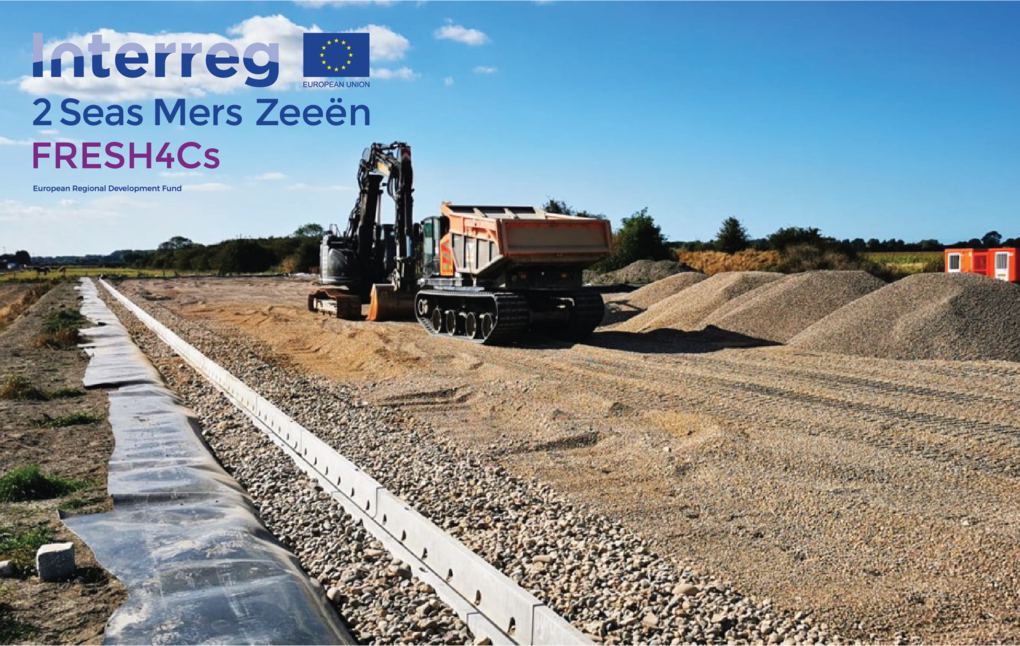 Construction of the willow marsh in Koksijde by project partner Aquaduin.

A test with creek back infiltration by VLM in Jabbeke has had a long planning and permit phase. For example, checks had to be made to ensure that changing water levels would not affect the stability of the surrounding infrastructure. In 2022, the site works for infiltration trenches, for example, will start. 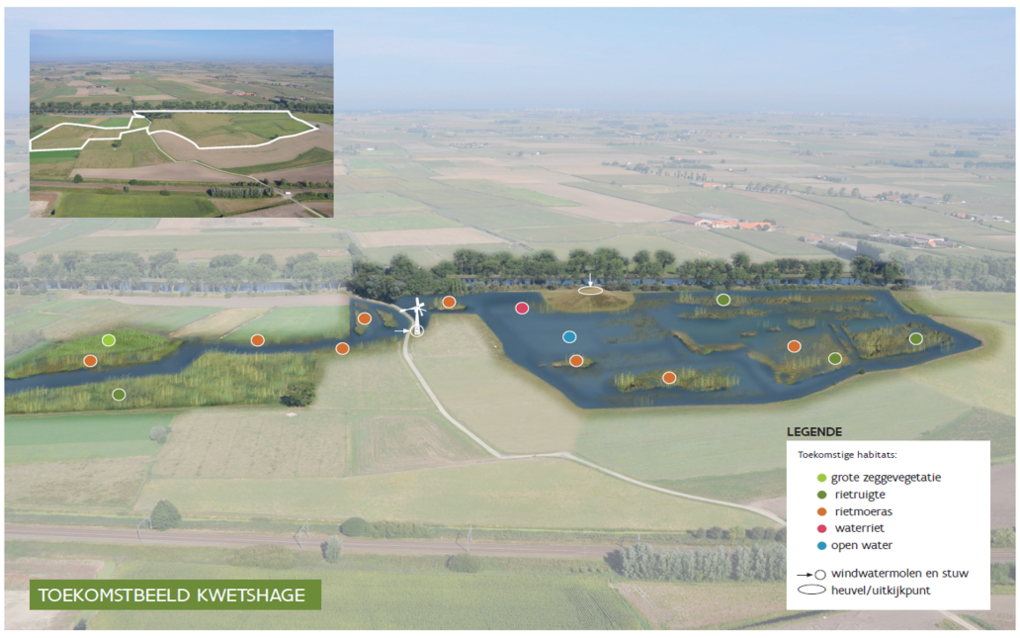 The plan for the entire land development project in Kwetshage.

Fresh water for the British coast

In the United Kingdom, two demos are running in the Felixstowe region. In a first demo, since Christmas 2020, water is pumped up from an estuary and redistributed via a pipeline network to farmers' buffer basins, which are in turn connected to irrigation networks. For farmers, this water replaces less sustainable water sources. On the one hand, water quality plays an important role, while on the other, we are investigating how the extraction of the fresh river water affects the vegetation of mudflats and salt marshes. The pumps are also equipped with an eel-friendly system.

A second demo is conducting pilot-scale tests on water infiltration and extraction from an aquifer (Managed Aquifer Recharge). Here, together with the regulatory authority Environmental Agency, a pathway was followed on water quality and quantity. In November and December last year, an initial test took place with both infiltration and extraction. After additional testing, we will evaluate the feasibility of a full-scale installation at the end of this year. Here, both the pump capacities achieved and the cost of monitoring will play a decisive role in the business case. 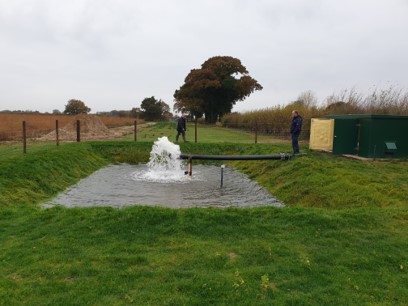 The infiltration basin for Managed Aquifer Recharge and Recovery in Felixtowe (UK).

Fresh water for the Dutch coast

In the region of the Braakman-Zuid (Zeeuws-Vlaanderen, the Netherlands) Dow Benelux is working on creek back infiltration on pilot scale. Since early January, the first infiltration tests have been running, followed by extraction tests later this year. Important is to monitor the water quality, but also how the test affects the size of the fresh groundwater bodies. A large-scale follow-up project is planned; currently, the water quality of potential water sources is already being monitored.

A little further north in the province, in Kruiningen, Lamb Weston Meijer is conducting a feasibility study to reuse their effluent (from the potato processing process) as irrigation water. To be able to locally store and distribute the water, we are looking at the possibilities of creek back filtration. The first results already provide an optimisation of the water purification, so that the necessary quality requirements can be met. 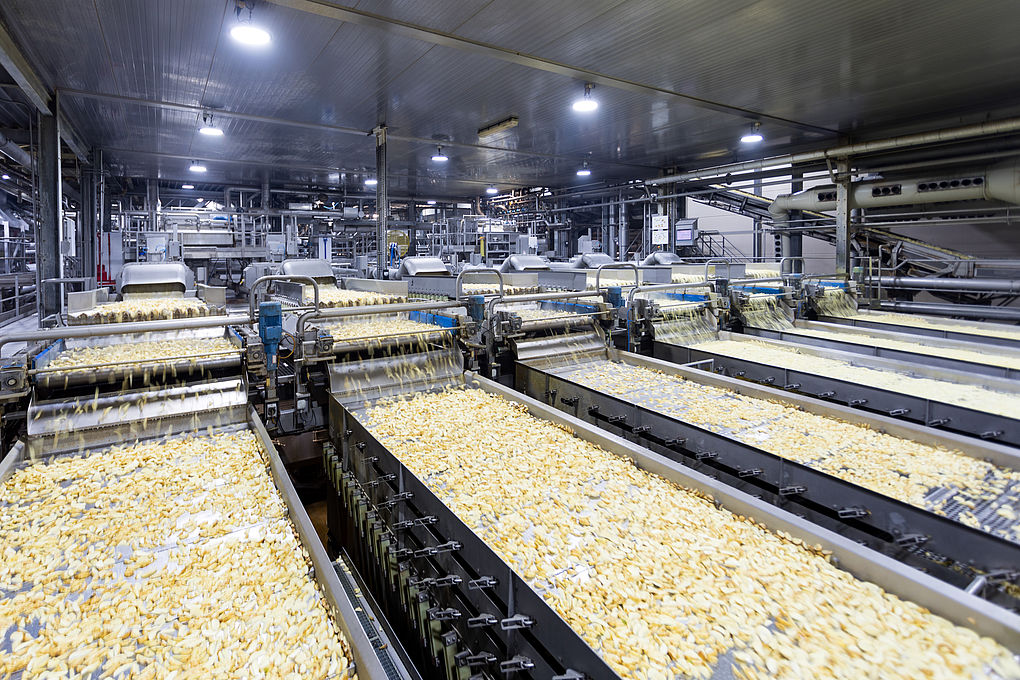 With the various demos up and running, 2022 will also be an important year to bring out the results of the project. We will organise visiting days at the various demo locations to discuss both the technical and non-technical aspects of the demos. In early 2023, we plan the final conference where all insights and results will be presented in detail.